The Renault Espace will be reborn as an electrified family SUV for 2023, it has been confirmed, ahead of an unveiling in the coming weeks.

Utilising the flexible CMF-CD platform that underpins the new Nissan X-Trail and smaller Renault Austral, it’s expected to be a stretched version of the latter.

An Austral-based prototype with an extended rear portion was previously spotted testing on public roads, and this is now thought to have been the new Espace.

It looked identical to the Austral ahead of the C-pillars, but the rear end featured more pronounced overhangs and a less steeply raked window in order to increase boot space and make room for the third row.

The new Espace’s gold badging, shown in a new official preview image, hints that it will use the same hybrid powertrain as the Austral: a 1.2-litre three-cylinder turbo petrol engine and an electric motor, combining for 157bhp or 197bhp, depending on specification. 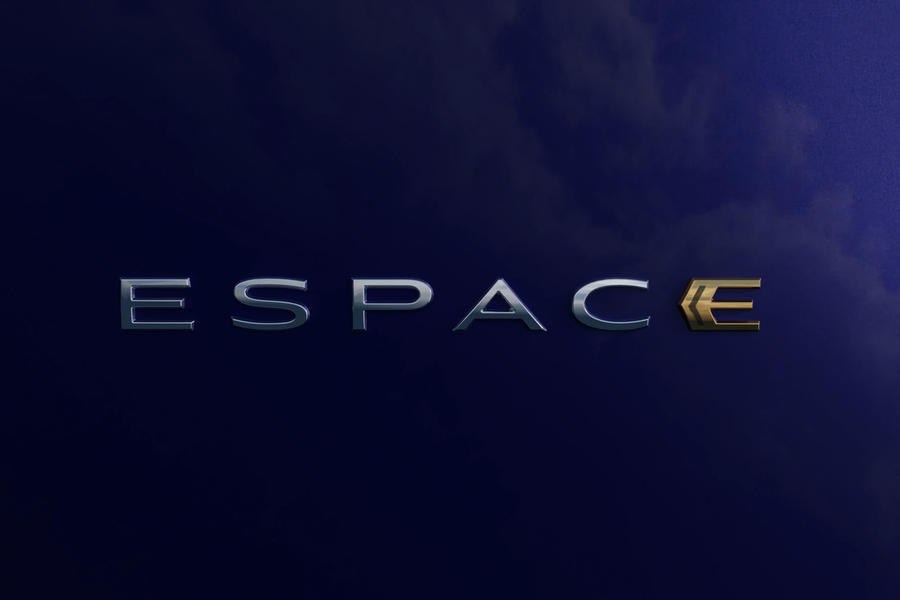 This set-up yields up to 61.4mpg on the WLTP combined cycle and emits 105g/km of CO2, although these figures are likely to be slightly inferior in a larger, heavier model.

The Austral’s 1.3-litre mild-hybrid petrol engines, producing 138bhp and 157bhp, are also expected to be available in the Espace.

A Renault UK spokesperson confirmed to Tausi Insider that the new Espace won’t be sold in the UK.

This year marks the 40th anniversary of the Espace, following the original model’s public debut in November 1983.

The Mk1 Espace is often credited as the first European MPV, offering seven independent seats – of which the rear five were removable – and a completely flat floor behind the driver.

Four generations followed, but sales faltered in recent years as less van-like crossovers and SUVs established a foothold in the market.

Artificial skin can detect nearby objects without even touching them

Opinion: If your bank accentuates the positive, bad news may follow Hardcore Porsche 911 Dakar to be revealed on Thursday What’s next in Renault’s transformation plan?