Mauricio Umansky is “supportive” of his wife, Kyle Richards, amid her feud with sister Kathy Hilton.

“It was really hard [to watch],” the 52-year-old told Us Weekly in an interview published on Friday after the sisters’ “taxing” season on “The Real Housewives of Beverly Hills.”

“I know a lot of the stuff that’s going on in the background, which isn’t exactly what’s being put out there. … Being supportive of Kyle, I think Kyle’s a hundred percent in the right here without question.”

The tension first began when Lisa Rinna claimed Hilton, 63, had a “psychotic” breakdown during the cast trip to Aspen — which wasn’t caught on camera.

The former model alleged that the socialiate made a slew of insults at her “RHOBH” cast mates — including her younger sister, 53, whom she vowed to “f–king ruin.”

“She said ‘I will destroy Kyle and her family if it’s the last thing I ever do’,” Rinna claimed in a confessional the next day.

Although the shocking allegations played out on Season 12 of the Bravo franchise, Umansky wishes it could’ve been handled behind closed doors. 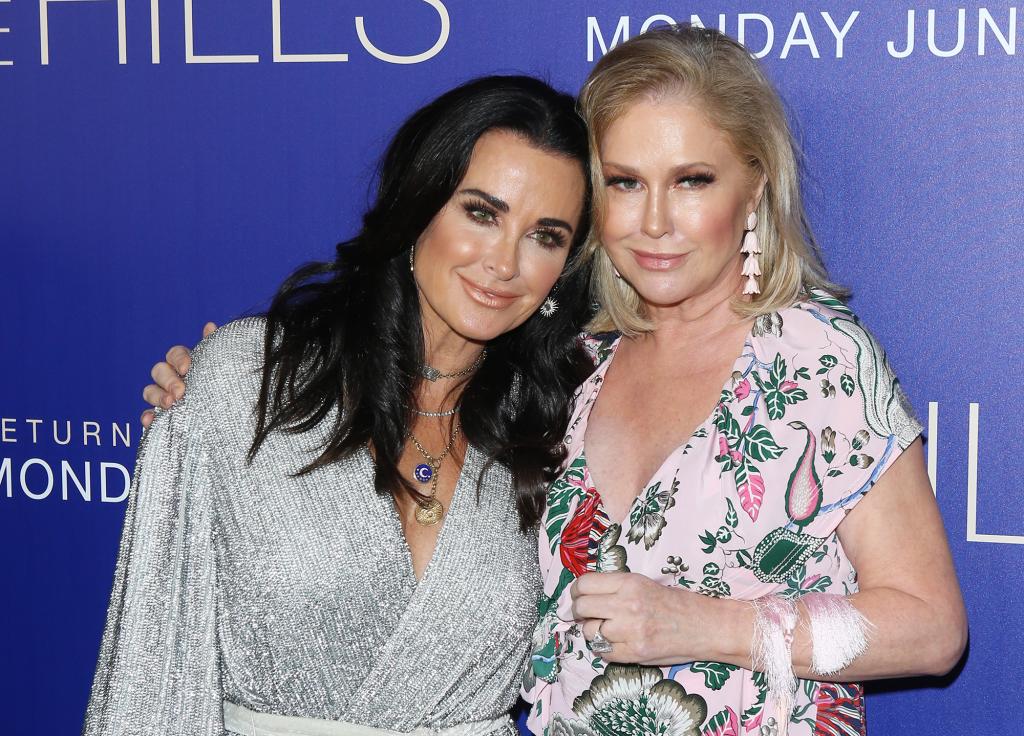 The sisters feud started after the “Real Housewives of Beverly Hills” cast trip to Aspen. 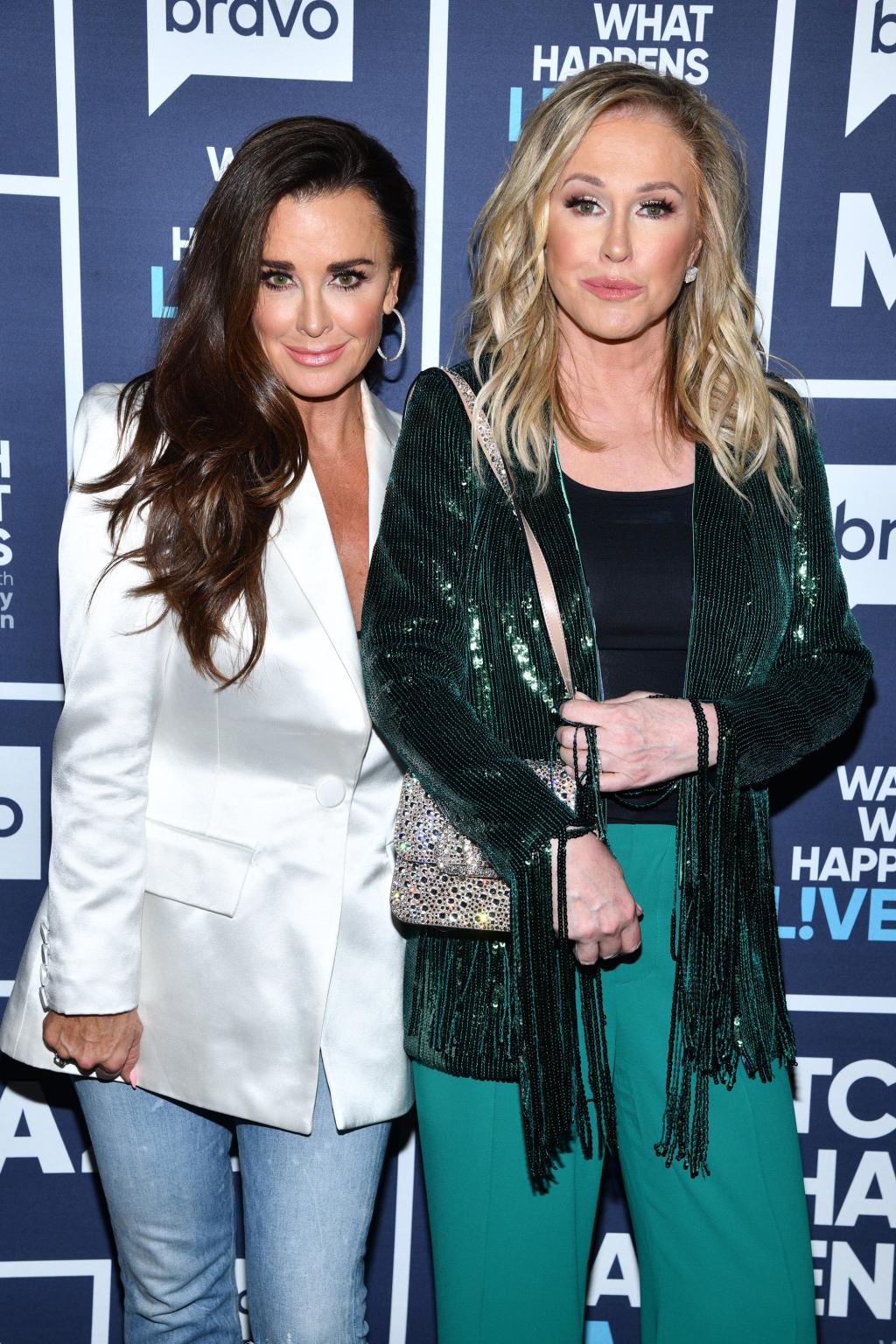 The sisters feud started after the “Real Housewives of Beverly Hills” cast trip to Aspen.

Meanwhile, Hilton has vehemently denied Rinna’s account of that night, saying she was “set up” by the actress and Erika Jayne.

“I had people from the show telling me that this was a setup the whole time by these two girls. And you know what? If people are really worried about me, why wouldn’t they call Kyle, my husband [Rick Hilton], production when Lisa said that I had a ‘break’?” she told TMZ.

“But she decides to call the media, the press, her little go-to people and Erika. Why is she calling Erika in the middle of me scaring her so much?” she continued, adding that she would quit the reality series if the two women come back next season.

She doubled down on these claims during the Season 12 reunion, calling the former soap opera actress “the biggest bully in Hollywood.”

Although Hilton and Richards are still struggling to put the ordeal behind them, their children haven’t let the feud get between them.

The famous sisters’ kids all got together this week to celebrate sister Kim Richard’s oldest daughter’s baby shower.

While in the past the children have been able to get the often-feuding matriarchs to see eye-to-eye, Richards said things are “different this time around.”