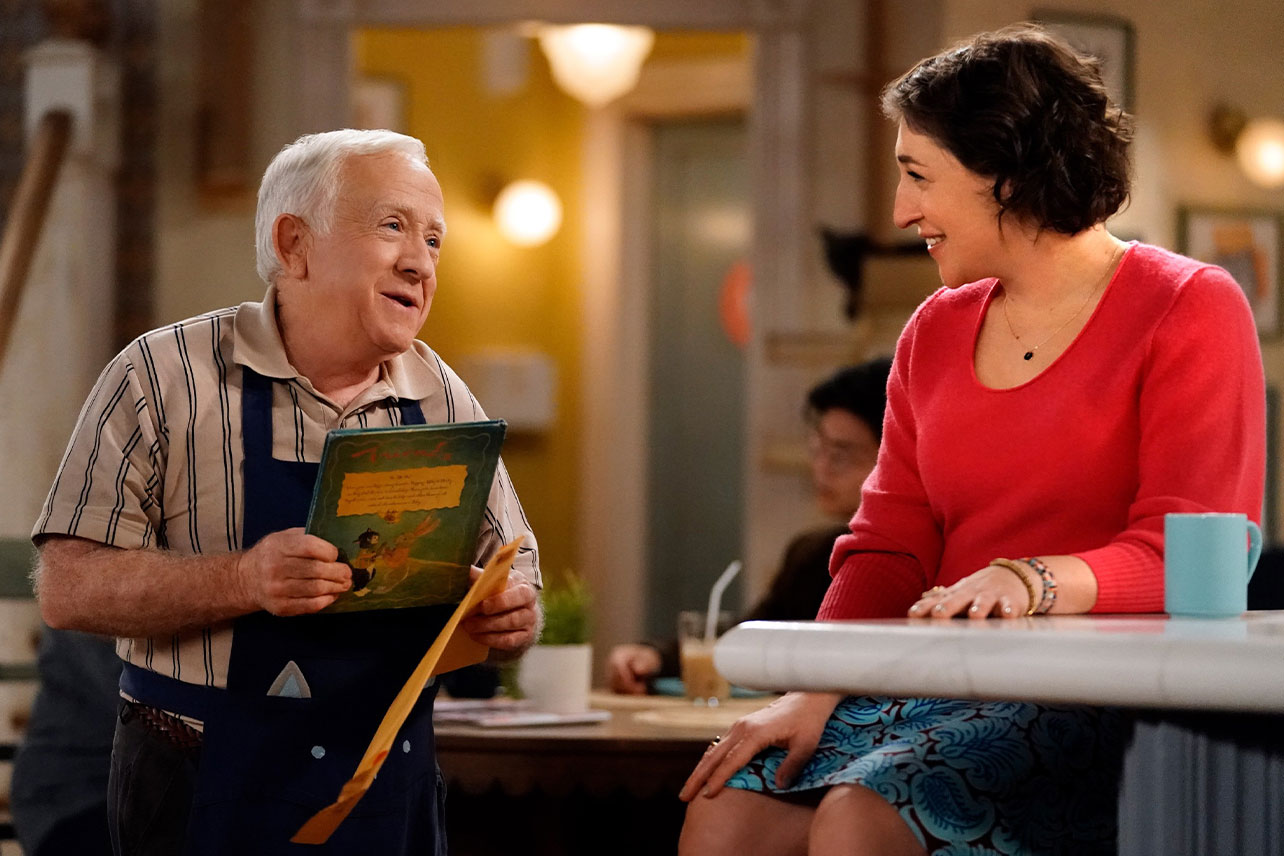 Just days after his tragic passing, Fox aired a tribute to Leslie Jordan during Thursday night’s (Oct. 28) episode of Call Me Kat. The actor, who was involved in a fatal car crash on Monday (Oct. 24), starred on the Mayim Bialik-led show since its start in 2021.

The 30-second tribute featured a montage of Jordan in a variety of Fox shows: The Masked Singer, Fantasy Island, The Cool Kids, and Lego Masters. It concluded with a clip from Call Me Kat, where Jordan says, “I’m a big believer in celebrating every moment,” before text that read, “Forever a part of the Fox family,” appeared on the screen.

Call Me Kat follows Bialik’s character, Kat, as she leaves her teaching job at a university to open her own cat café. Jordan starred as Phil, the head baker of the café. According to Variety, Jordan had completed filming eight episodes of the show’s third season, which is currently airing, and was due to film the ninth this week. His character is also going to get his first love interest, played by John Griffin, in Episode 7, which is set to air on Nov. 10.

Fox has also announced they will pause production of Season 3. The company released a statement saying they are “shocked” and “devastated” by the actor’s passing and remembered him as “the kindest person you could ever imagine who simply lit up a room and brought pure joy and huge smiles to millions of people around the world,” per Variety.

They continued, “The truest of Southern Gentlemen, Leslie carried an infectious exuberance, indelible sense of humor and, throughout, gifted us with countless fond memories that will last forever.”

Call Me Kat airs on Thursday nights at 9:30/8:30c on Fox. You can watch the company’s touching tribute above.

20 of the Most Over-the-Top Action Movies Ever Made You can now test your cholesterol with a smartphone app Meghan Markle, Prince Harry could enjoy US reunion with William, Kate in December