BYD in talks to buy Ford Focus factory in Germany

Ford will hold talks with Chinese giant BYD next week concerning a sale of the American firm’s factory in Saarlouis, Germany, a report has claimed.

Citing sources familiar with the matter, the Wall Street Journal reported that discussions are in a preliminary stage and might still fall through. As such, the terms of a potential deal – such as the price – are currently unknown.

Ford is also speaking to 15 other investors, said the WSJ, ranging from manufacturers to financial investors that could partner with a maker.

Ford said in a statement supplied to Tausi Insider: “As we’ve previously said, we’re investigating various options for the future and sustainable use of the Saarlouis site. As part of this process, we’re in ongoing discussions with a number of potential buyers and have nothing further to add at this time.”

The Ford Focus is currently built at Saarlouis, but Ford announced last June that the model’s production run will end in 2025 and hasn’t indicated plans for any models to take its place on the line after that date. 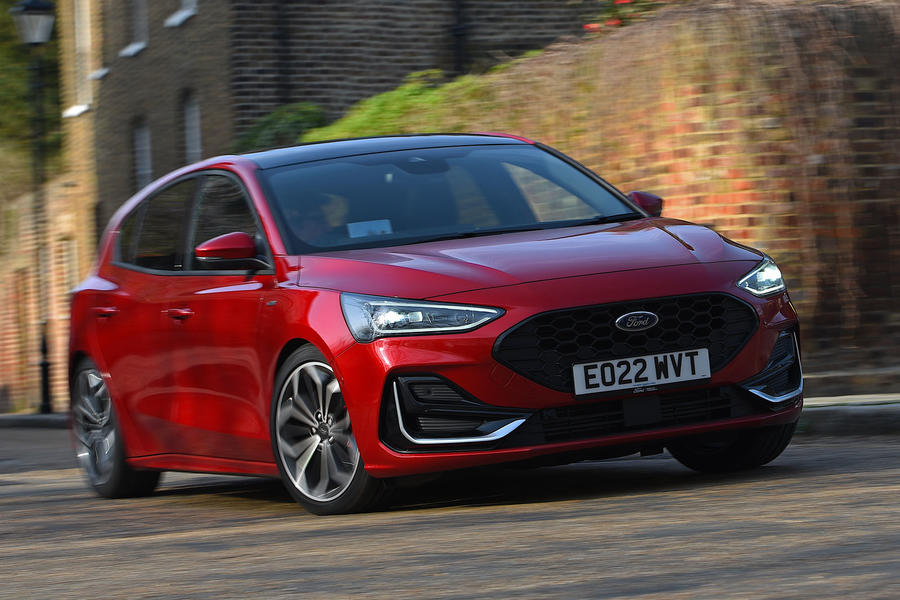 Ford of Europe head Stuart Rowley told journalists after the announcement that “we don’t have in our planning cycle an additional model that goes into Saarlouis”, hinting at the plant becoming redundant.

Meanwhile, Ford’s plants in Cologne (Germany), Craiova (Romania) and Valencia (Spain) have each been confirmed to build various EVs for European markets.

Around 4600 people are employed at Saarlouis, and it’s not yet clear if they could be retained by any new owner of the factory. Earlier today, it emerged that Ford is planning to axe up to 3200 jobs in Europe as it shifts development work to the US.

BYD is in the early stages of its expansion into the European market. It began selling cars in Belgium, Denmark, Luxembourg, Sweden, the Netherlands and Norway late last year and will enter the UK in the coming weeks.

What’s the Difference Between Shutdown and Sleep on an Xbox? Should we let cars use the road as a projection screen? Vehicle production unlikely to rebound in 2023